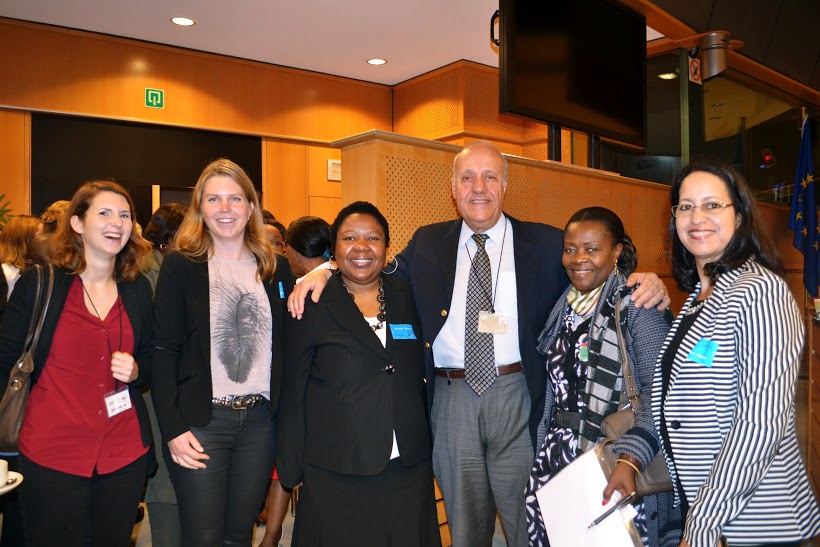 Are GM crops, really the solution to hunger in Africa?

Once one mentions GM crops, there are strong opinions on either side of the debate, for and against the use of GM crops in our food system. Irrespective of what scientific evidence the proponents of these crops may have as concerning food safety, of great interest is the aggressive marketing of these crops to developing countries. One is given the impression that accepting GM crops, is now associated with the willingness of African countries to tackle food security issues. However, there seems to be no recognition of the difference in the dynamics of different African regions and countries with regard to food security. Ethiopia after years of famine that necessitated continuous international intervention, is presently being showcased as a great example of the benefits of GM crops for Africa. Yet, GM crops impact on the indigenous food system is not mentioned or discussed, neither is there an alternative option given to people, who after experiencing years of extreme hunger because of famine, will accept any offers.