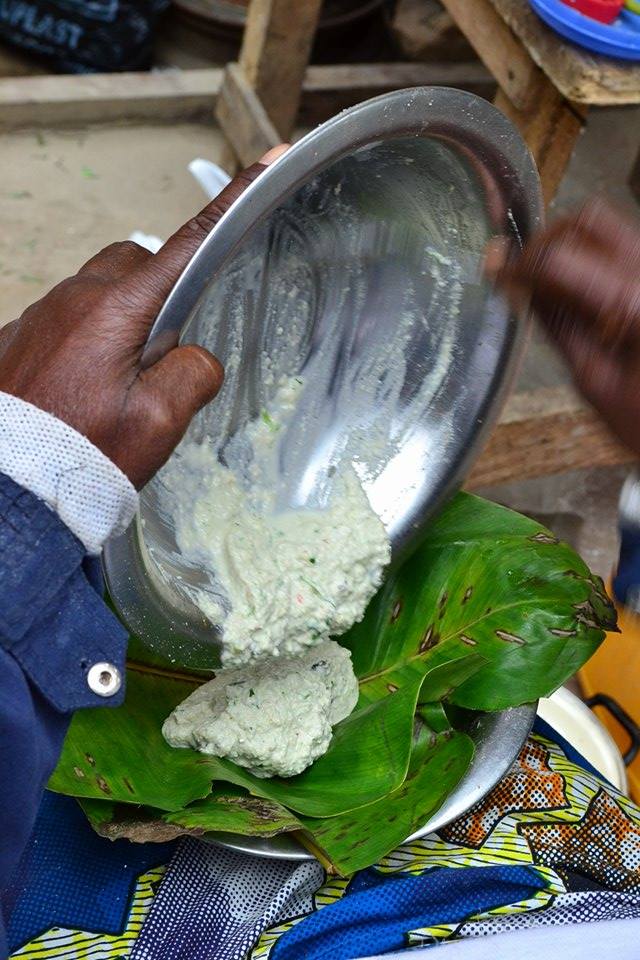 The FoodBridge vzw as part of its ‘Eating across cultures’ program, is in Week van de Smaak

In line with our aim of using food to highlight global food cultures, we are participating in this year’s ‘Week van de Smaak’ in Brussels. Since the theme for 2014 is sustainable food, we are showcasing cassava(also known as tapioca, manioc and yuca) as the ultimate sustainable crop across the globe. Many in the world especially in developing countries rely on cassava for most of their calories and it’s by products are also used as vegetable, animal feed, medication, cosmetics, drink, fuel and for industries in the developed world, it is an important component of many of their products . The importance of cassava in the diet and life of people in developing countries is aptly captured by the Nigerian historian Chima Korieh (2007) when he stated that ‘Yam is king but cassava is the mother of all crops’. This crop has the ability to grow in poor soil all year round and is easier to preserve for long periods than other plants. We are also highlighting the importance of Yam in different cultures of the world. Thus we will be presenting yam dishes too.

The story of cassava is also the story of the migration of people and food, how people can adopt a food item and eventually claim it as part of their traditional diet. Although originally grown in South America, cassava is now grown and eaten in most of the tropical and sub- tropical regions of the world. The dishes produced from this crop, are as varied as the people who produce them. Some of the countries where cassava consumption is very popular include Dominican republic, Brazil, Congo, Nigeria, Indonesia, Philippines, Trinidad and Tobago, Ghana and many more.